Silent Key or SK is a term of respect for a deceased amateur radio operator.

The term originated with telegraph operators and continued with early wireless and then amateur radio operators. The term SK is used in telegraphy to indicate an end of transmission. This page is dedicated to the memory of BIARA members who have passed…

Ron Frank, N3HI, Army veteran, IOWA and BIARA crew-member, passed away on Thursday, August 19, 2021. Ron had been silently battling prostrate cancer that metastasized. As a devoted IOWA crew-member and past NI6BB station manager, Ron will be sorely missed. 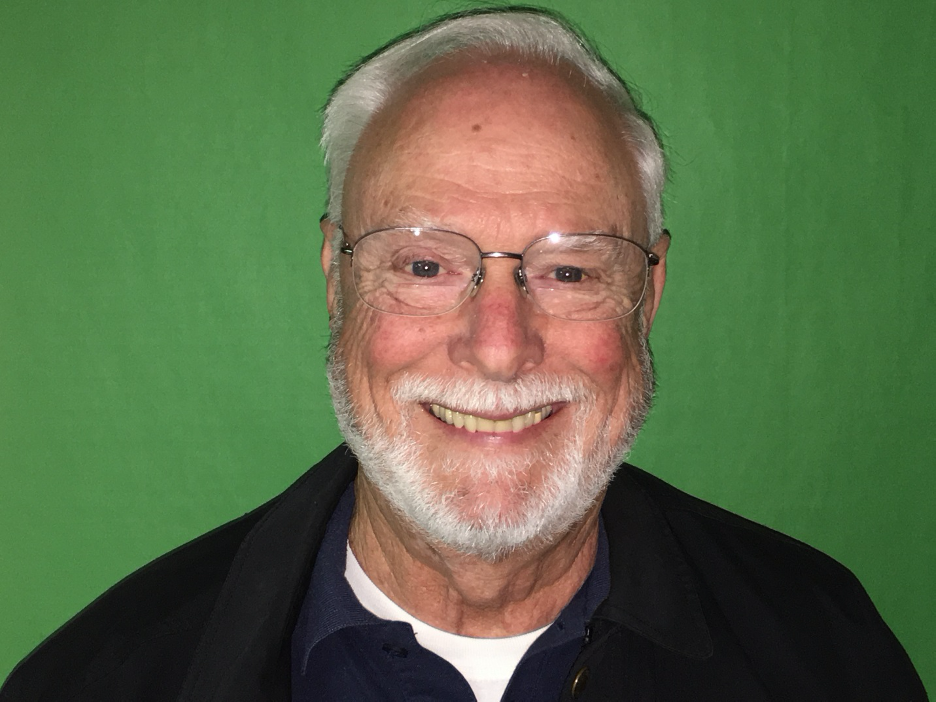 Ray was a Navy Chief. He was born into a world just entering WWII, and left it during a global pandemic. He was an Electronics Technician who served on the Essex Class Carrier, USS Randolph in the early 1960s and later on the USS Cimarron (AO22) at the height of the Vietnam War. Ray loved the Navy, and he stayed active in the Reserves until 1990. Ray was a really neat guy – a shipmate and a friend. He was 77 years old. He will be dearly missed.

Read more about Ray here (text from his memorial held on the USS Iowa). 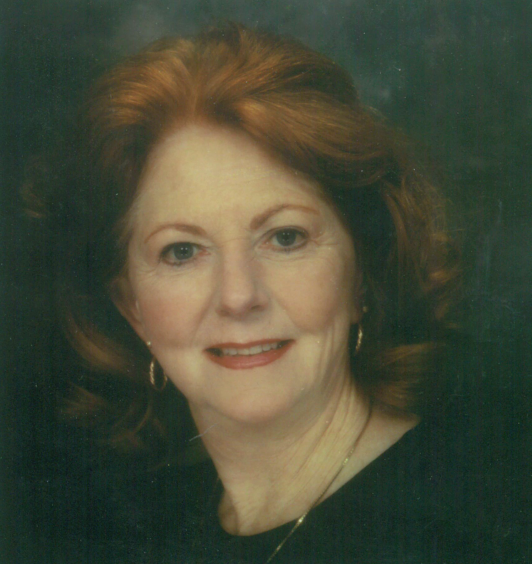 A thirty year resident of Rancho Palos Verdes, Jacqui passed away in her sleep at home on Monday, November 14, 2016, after a long and courageous battle with Alzheimer’s Disease.  She was 80 years old.

Jacqui and Peter Von Hagen, WA6HXM, met as members of the Palos Verdes Rotary Club, where Jacqui was Secretary for the District in the LAX office.